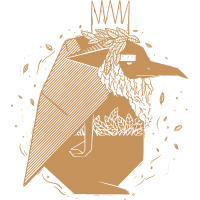 The Fable of the Bog Pixie of Boston Borough

Today, Boston Borough in Lincolnshire is an area boasting lush green fields and long-stretching farmlands, but things weren’t always this way. Many of its precious fields used to be bogs and swamps; lands of endless mists and crooked streams, of mires and marshes as far as the eye could see.

Old tales from the fens speak of a peculiar breed of pixie-like folk most commonly known as the ‘Tiddy People’, who lived among these bogs. According to some, Tiddy Mun was the king of the Tiddy People and was acknowledged to be the guardian of the fens and wetlands, with mighty powers over their waters and wildlife.

Like most faeries the Tiddy People were strictly speaking neither good nor evil; sometimes kind, sometimes mischievous, but occasionally cruel. It was said they would help local crops grow, pinching open the buds in spring and it was a great honour if they came into your home and warmed themselves by your fire.

Relations between the mortal folks and the mysterious Tiddy Mun turned very sour when in the reign of King Charles I, work began to drain the fens. The king called upon Dutch engineers to drain the land. Tiddy Mun grew angry that his marshes and fens were being emptied and dried up. Cattle fell ill and people mysteriously vanished, rumours spread that Tiddy Mun had spirited them away in revenge.

Thus began every new moon, the locals would pour clean water into the dykes as an apology and offering, pleading Tiddy Mun to reverse the curse. 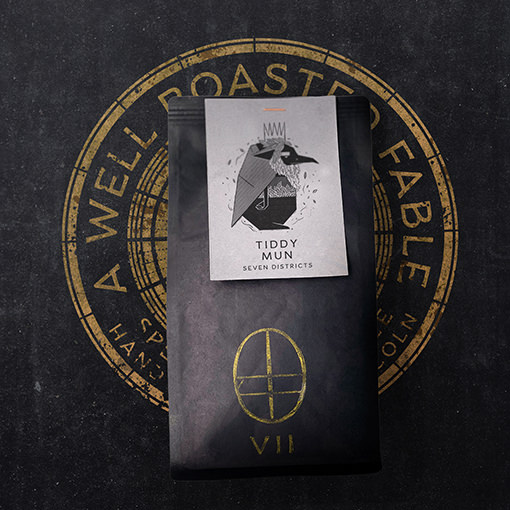