What is Decaf Coffee?

Decaf coffee is similar to regular coffee, all apart from the fact that it has has little or no caffiene, having had it removed at the early stages of coffee bean processing.

Although many a coffee lover swears by their early morning cup of the caffeinated good stuff to get them ready for the day, more and more of us are opting for a caffeine free variation of our favourite hot drink: decaf coffee.

Whether you want to avoid caffeine because of the time of day, for particular health reasons or perhaps because you’ve already hit your limit with the coffee buzz, removing the caffeine from your favourite coffee beans does not equate to removing the flavour. Let’s chat a little about why that is, and how the process of getting decaffeinated ground coffee is carried out. Hint: there’s more than one method! 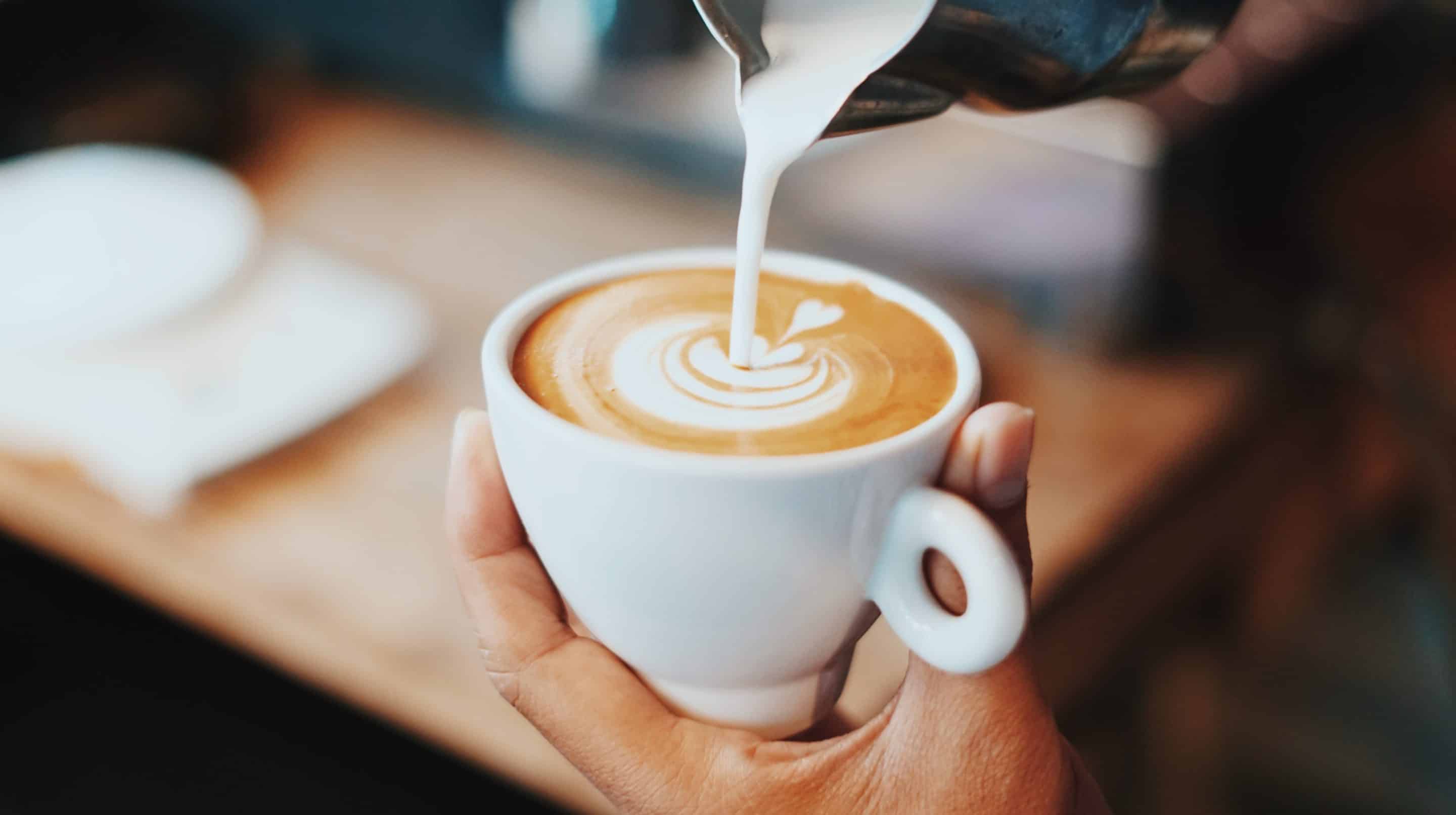 How much caffiene is in a decaf coffee?

Your typical cup of coffee is about 236 ml and will contain about 120mg of caffeine. If you are drinking decaf in the EU, you can expect there to be less than 0.1 mg of caffeine in your cup.

How is decaf coffee made?

So, how exactly do you remove the core contents of a bean while still being able to preserve the coffee flavours? There are a few different methods. Some might think that the process happens once the coffee beans are roasted and ground, but the decaffeination process is actually carried out with green coffee – aka while the coffee beans are still green, before roasting – if the beans are already roasted, much of flavours will be lost in the decaffeination process, which is definitely not what we’re after!

So, the methods.  Firstly, the solvent method. The green beans are soaked in water first, then a fruit ether solvent called ethyl acetate is added, the same ingredient used as the building block for vinegar. The solvent draws out all the caffeine in the beans, and is reused repeatedly over the beans ensuring any flavour removed in the process is reintroduced. Think of it like a reverse coffee infusion! Although some folk may feel concerned about the use of a solvent on their coffee, the process has been given full approval  from the American FDA, with the concentration used just a tenth of the maximum allowed under health regulations.  Alternative methods include the ‘water method’, first developed in Switzerland, where the beans are heavily soaked in water, then strained through activated carbon which captures the caffeine. The ‘carbon dioxide method’ is another popular one, which involves placing the beans in an airtight extractor which then shoots liquified carbon dioxide at the beans, binding with the caffeine and thus removing it.

Does decaf coffee have less flavour?

Once the beans have been through the processes outlined above, they can then be roasted and ground like their caffeinated counterparts and used in any method.

Whether you’re after a traditional italian coffee or otherwise, the roast coffee or coffee grounds remain full bodied in flavour, and can be used as normal, from a filtered coffee right through to a french press.

At Seven Districts, while we love a single origin bean, we have found the best flavours of decaf coffee come from a few varietals from Central America, so our caturra and bourbon blend is ideal.

Our decaf lot is a mixed central american blend of two different coffees, one from Honduras called El Caracol that mean the snail and one from Huehuetenango in Guatemala that we decided to call Quetzal like the national Guatemaltec’s Bird; therefore this blend is called “The Snail and The Bird”.

This lot was made up of coffee from various small producers, who own around 3 to 5 hectares of land. The coffee was picked by the producers and their families themselves and processed at a centralised wet-mill before being dried on raised beds. These producers haven’t yet produced micro-lots, but this blend was intended to incentivize them to improve picking and processing in order to gain quality premiums.

El Rincon (A.K.A Quetzal) is a 25 hectare farm situated in the corner of a valley of limestone hills, protected from warm, dry winds and climate fluctuations. The climate is very stable with high relative humidity, which, along with the chalky soils of Huehuetenango define the cup character of this farm. Roberto Molina was the cousin of Jorge Vides the first owner of Finca La Bolsa, and they bought and established the farms around the same time. Roberto passed away in 2009 and his widow Yolanda Galindo is now taking care of the farm. The farm is now run by Renardo Ovalle, who has transformed the production towards quality focussed microlots. Many of the plants are old bourbon and caturra trees from the early years of the farm, but the farm manager is in the process of planting new bourbon and caturra plants, along with other exotic varietals.

Coffee is fermented dry in tiled tanks for 18-24 hours, before being washed and graded in channels. After the mucilage has been washed off, the coffee is soaked overnight in clean water. This step is more common in African processing, and is rare in Guatemala, but adds to the unique cup profile of this farm.

If you do ever fancy trying something more caffientated, we’ve plenty of options to look through…