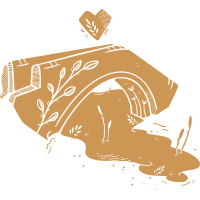 The fable of love lost and found again

This is a fable of a poor, young farmer’s boy, by the name of Thomas Ferris and his true love Agnes Richardson, the daughter of a wealthy local squire. Their paths should never have met, with both families living on opposite sides of the river Esk, and each sat clearly on either end of the wealth divide.

Yet Thomas and Agnes somehow found each other and fell deeply in love, with Thomas risking life and limb, plunging himself across the river every time the two dared to meet. Alas, when their love for each other was discovered, Agnes’s whole family rejected poor Thomas as a potential suitor for their daughter, mockingly calling him a ‘beggar’ for even trying.

Thomas knew the only way he could win her hand in marriage, was to prove himself worthy, by setting sail to make his fame and fortunes at sea.

Thomas made his plans and waited till the last day before sail, to seal the promise of his true love’s hand. As he arrived at the river he’d crossed so many times before, he found the banks swollen and the waters swirling like a torrent, he could not cross and the lovers could only look across the divide, as they waved their final farewells.

Many years later Thomas returned, but now a wealthy and respected man from his time spent sailing the world. He wasted no time in marrying his childhood sweetheart Agnes, and in 1619 he built ‘Beggar’s Bridge’ over the river Esk so that no other lovers would ever be separated as they were. 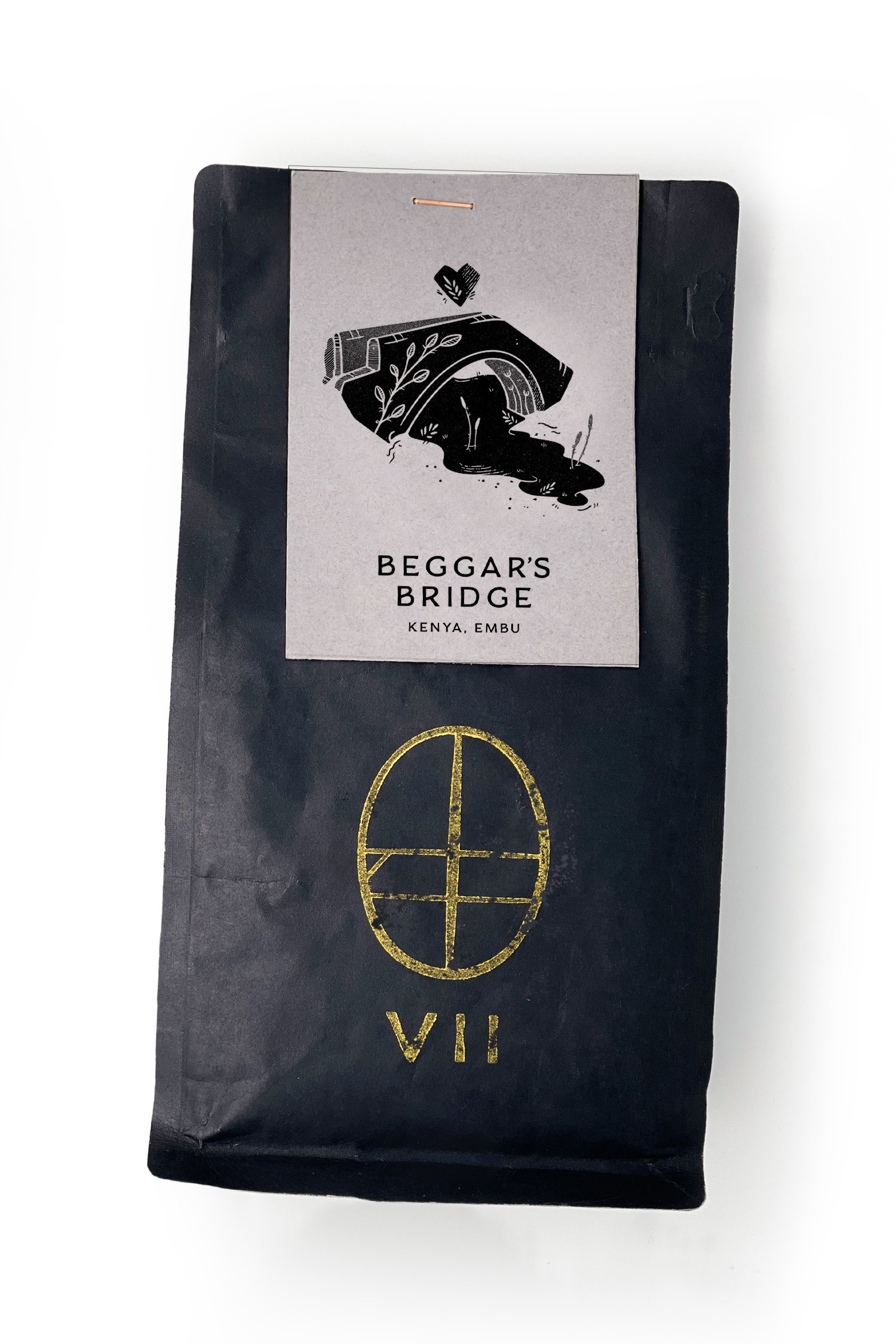